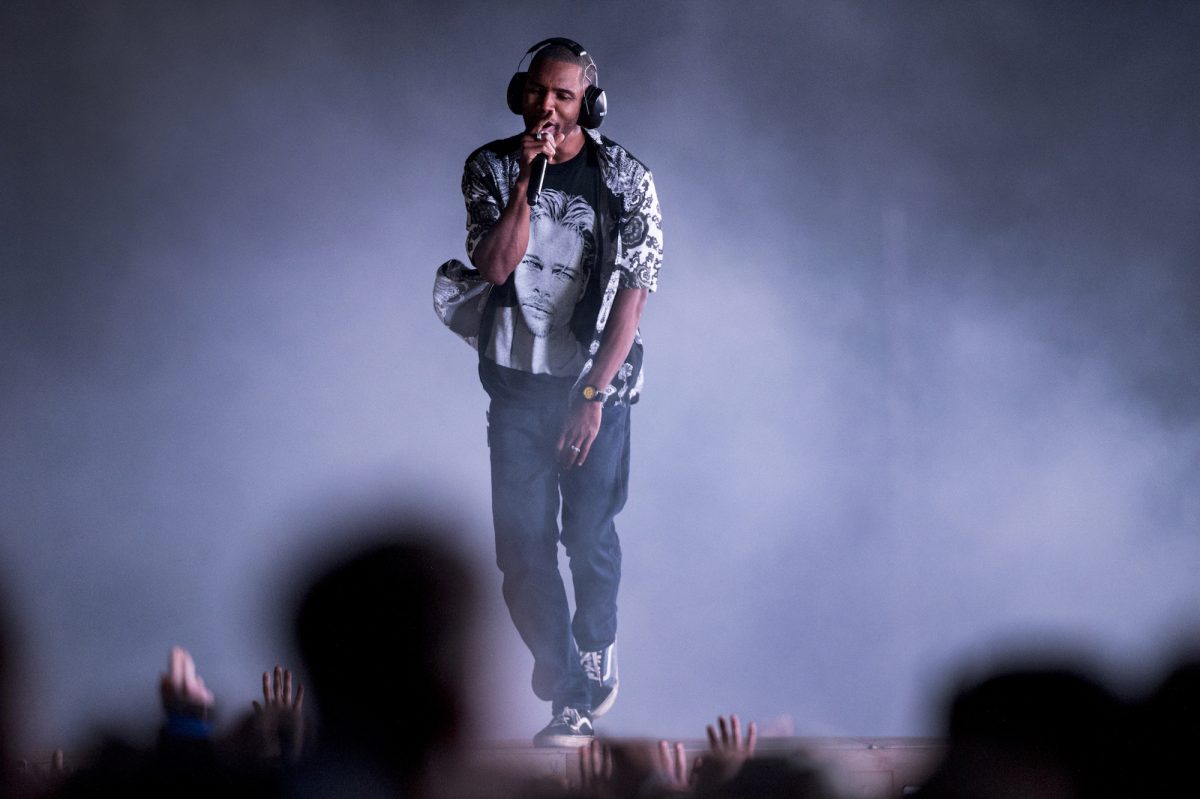 This season we unpack the beautiful music of Frank Ocean. We’ll begin with a six episode mini-series on Ocean’s debut album Channel Orange followed by a full season on Blonde.

Listen to Dissect on Spotify and get episodes a week early plus exclusive access to bonus episodes and playlists.