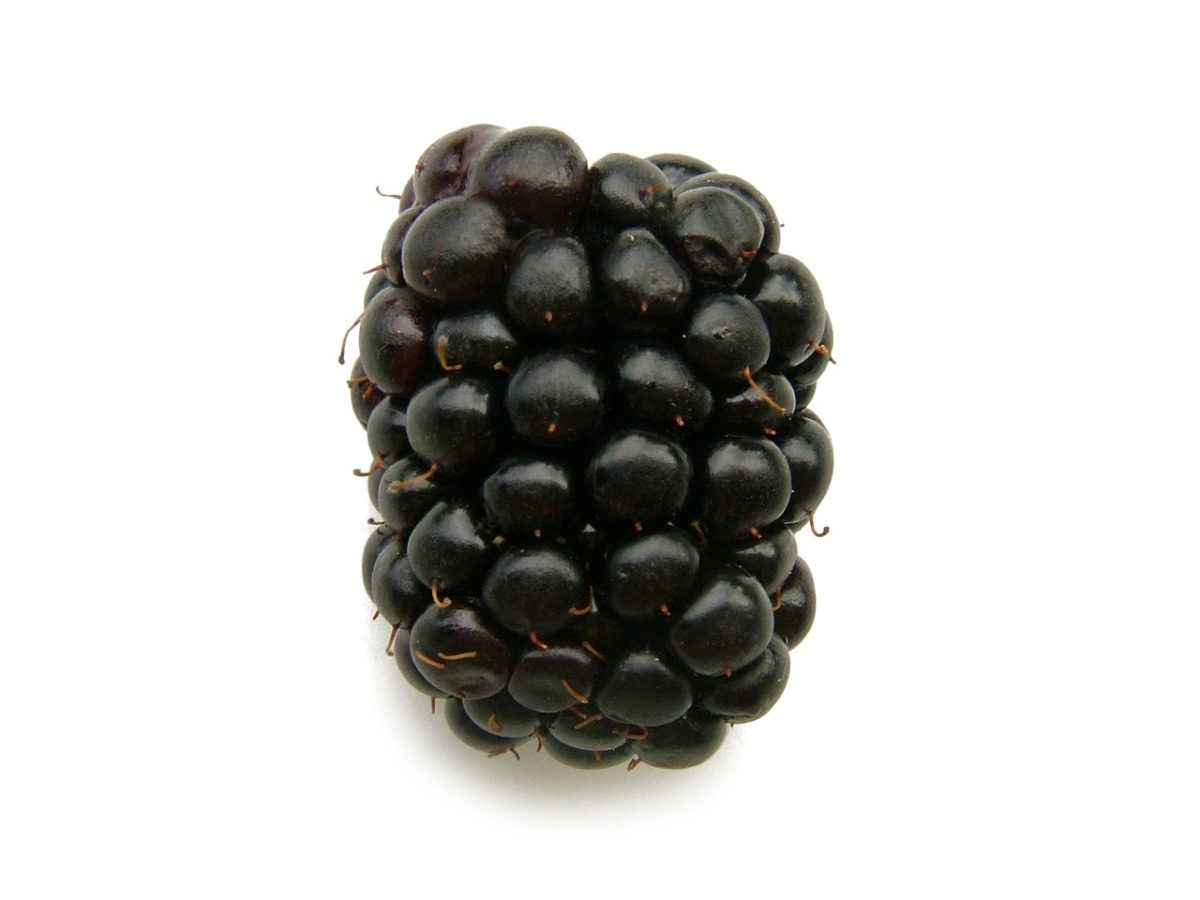 Our season long analysis of To Pimp a Butterfly by Kendrick Lamar continues with the album’s thirteenth track “The Blacker the Berry.”

The song was the album’s second single and released amidst the height of the Black Lives Matter movement. It’s incredibly potent, packed with references to the historic oppression of the black community, race relations in contemporary American society, police brutality, the US penitentiary system, and the complexities of black identity, among many others.

Central to “The Blacker the Berry” is an idea known as “double-consciousness.” Coined by writer W.E.B. Du Bois, double-consciousness describes the internal conflict experienced by the oppressed groups living in an oppressive society (see: black people in white America). Du Bois argued that attempting to reconcile your African heritage while being raised in a white European-dominated society posed psychological challenges.

In his book The Souls of Black Folk, Du Bois writes:

“In this merging he wishes neither of the older selves to be lost. He does not wish to Africanize America, for America has too much to teach the world and Africa. He wouldn’t bleach his Negro blood in a flood of white Americanism, for he knows that Negro blood has a message for the world. He simply wishes to make it possible for a man to be both a Negro and an American without being cursed and spit upon by his fellows, without having the doors of opportunity closed roughly in his face.”

With so much to unpack, we chose to split this episode into two parts. On today’s episode, we’ll conduct a line-by-line analysis of “The Blacker the Berry” and divert into a few areas of historical significance alluded to in its lyrics.

If you like what you hear, subscribe and rate Dissect on iTunes, or wherever you get your podcasts.

Read “The Blacker the Berry” by Kendrick Lamar on Genius