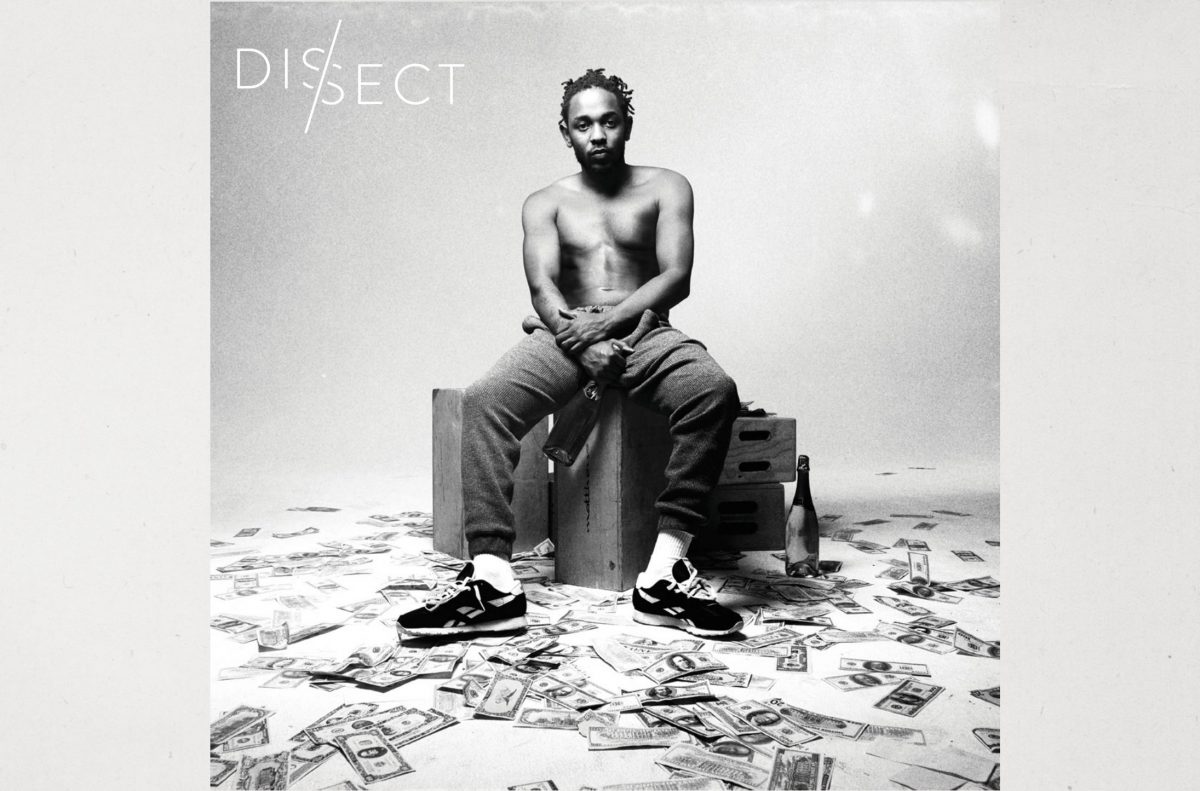 Our season long examination of Kendrick Lamar’s To Pimp a Butterfly continues with the album’s eleventh track, “How Much a Dollar Cost?”

Plagued by Uncle Sam (the American Dream) and Lucy (temptation), Kendrick has stood at a metaphoric crossroads for most of the album, deciding whether to use or pimp his talent for good or evil. “How Much a Dollar Cost?” will force Kendrick’s hand.

The song tells a story of Kendrick’s encounter with a homeless man in a gas station in South Africa. The man asks Kendrick for a dollar, which he refuses due to his selfishness. The homeless man reveals himself as god in the final line of the song, and as it turns out, the cost of a dollar was Kendrick’s spot in heaven. Upon this discovery, Kendrick is humbled, asks for forgiveness, and it set on a path of righteousness.

And while Kendrick’s spot in heaven was the answer to the question of “How Much a Dollar Cost?”, we can also interpret this question in an alternative, equally relevant way. It asks: How much does the pursuit of the dollar cost the individual seeking it? In other words, what price does our spirit pay in our pursuit of wealth and success, the American Dream? Does it inherently breed selfishness, individualism, and self-loathing? Does our society truly benefit from this mentality, or does it keep us a nation divided, all independently chasing a dollar while ignoring the needs of our neighbors?

How much a dollar cost to you?

Read “How Much a Dollar Cost” by Kendrick Lamar on Genius