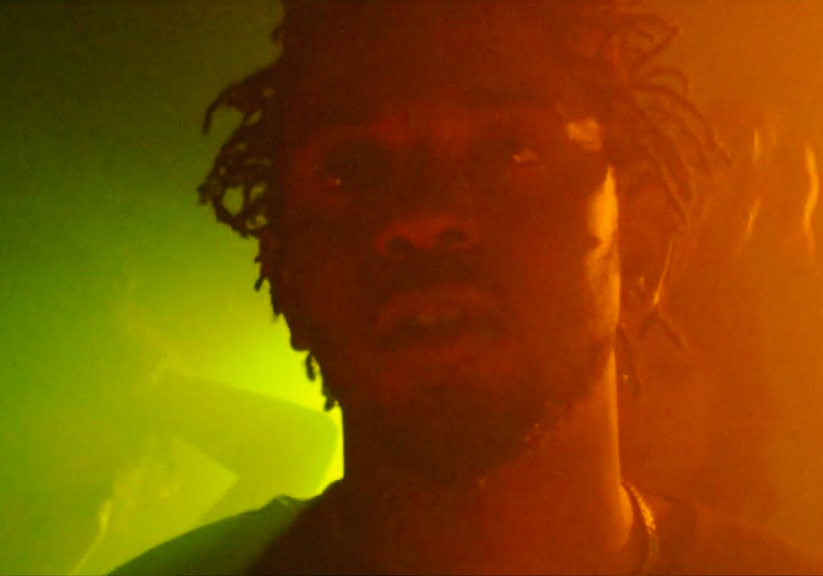 Our season long examination of To Pimp a Butterfly by Kendrick Lamar continues with the album’s eighth song “For Sale? (Interlude).”

The contrast of “For Free?” and “For Sale?” starts to reveal the intricacies of the album’s overall narrative structure. While we’ve seen examples of the contrasting duality theme on a small scale in individual songs, we’ll now begin to see it appear in large scale between entire songs.

“For Sale?” takes place in Kendrick’s subconscious while he dreams. The majority of the song is told from the perspective of Lucy as she recounts the first time her and Kendrick met. It turns out, Lucy and Uncle Sam have a lot in common. Both attempt to pray on Kendrick’s naivety for their own selfish benefits.

By the end of “For Sale?” we’ll realize Lucy is after Kendrick’s soul. Selling one’s soul to the devil is a classic literary idiom whose lineage dates back to Dante’s Inferno. Of course, utilizing such an idiom on a hip-hop album only adds to its weight and dynamism.

Read “For Sale? (Interlude)” by Kendrick Lamar on Genius